Paul has been seen on Comedy Central, Showtime, and even on hit sitcoms like Everybody Loves Raymond. He’s also an accomplished author who writes for Chicken Soup for the Soul and has the best-selling book on Amazon called Carpe Dlem, Manana. 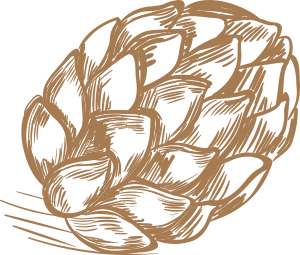 Subscribe and keep up with the latest info and events.

Give Us A Visit